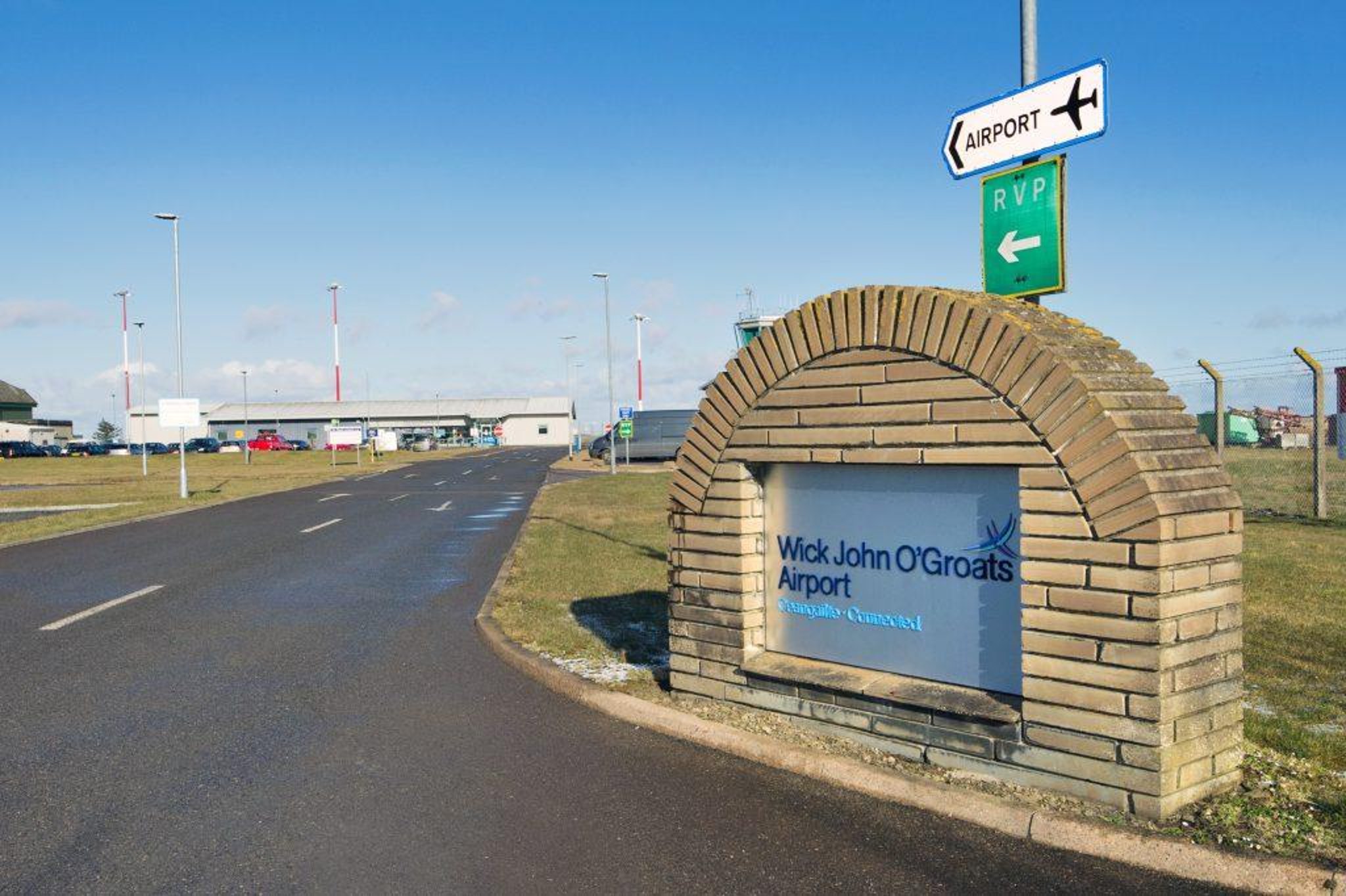 When the project was first brought up in 2018, the cost was estimated at £ 25million and this is the first time that the updated figure – itself already out of date – has been admitted.

The figure emerged from a letter written by a Scottish government official to air traffic controllers in Dundee who had requested a meeting with Transport Minister Graeme Dey. The answer came from “Michael Bratcher, Aviation Policy”.

Register now to our daily newsletter

The newsletter i cut through the noise

Mr Bratcher wrote: “While I am aware that different numbers were cited by different people at different times, there was only one approved budget for the project. This represents £ 48.4million and was approved by Transport Scotland’s investment decision-making board in December 2019. ”

Union sources told the Stornoway Gazette that even that figure would now be far lower than reality, as the centralization project has encountered repeated difficulties and its ‘deliverability’ has been seriously questioned in an internal Scottish government assessment, disclosed earlier this year.

Mr. Bratcher writes: “HIAL has always been aware of the potential impacts the project will have on affected staff and their families.

“Through its engagement with its staff, union representatives and other stakeholders, HIAL is doing everything possible to mitigate the impact of the transfer of positions to Inverness.”

The official said on behalf of SNP ministers, who refused to meet with air traffic controllers or their representatives:

“We are satisfied that HIAL made its decisions based on the best information available and the analysis of the different options available,” he said.

However, a union source said Mr Bratcher’s letter was “a series of false statements which only confirms that they have swallowed the hook, the line and the sinker of the HIAL story without telling anyone. other ”.

“Any of the arguments he makes in favor of the project could be refuted if they had the courage to meet with people who know the operational realities and the alternatives that could be adopted,” the source said.

It is understood that the chairman of the transport committee, Uisdean Robertson, presented other options and was assured that these would be considered.

Comhairle frontman Roddie MacKay said: ‘If they are going to spend £ 50million on an expensive and sophisticated system that does not seem necessary at the moment, they have to demonstrate why it is necessary or even preferable to s ‘build on what we have now.

“We’ve asked them a number of times to explain themselves, but it always comes down to their board of directors for having had a day away and ruling out other options. They didn’t give us any evidence – only the conclusion, so no wonder people keep asking why this is done and isn’t there another way?

All MPs and MSPs representing the constituencies concerned, including those from the SNP who are not ministers, have spoken out against the HIAL plans.