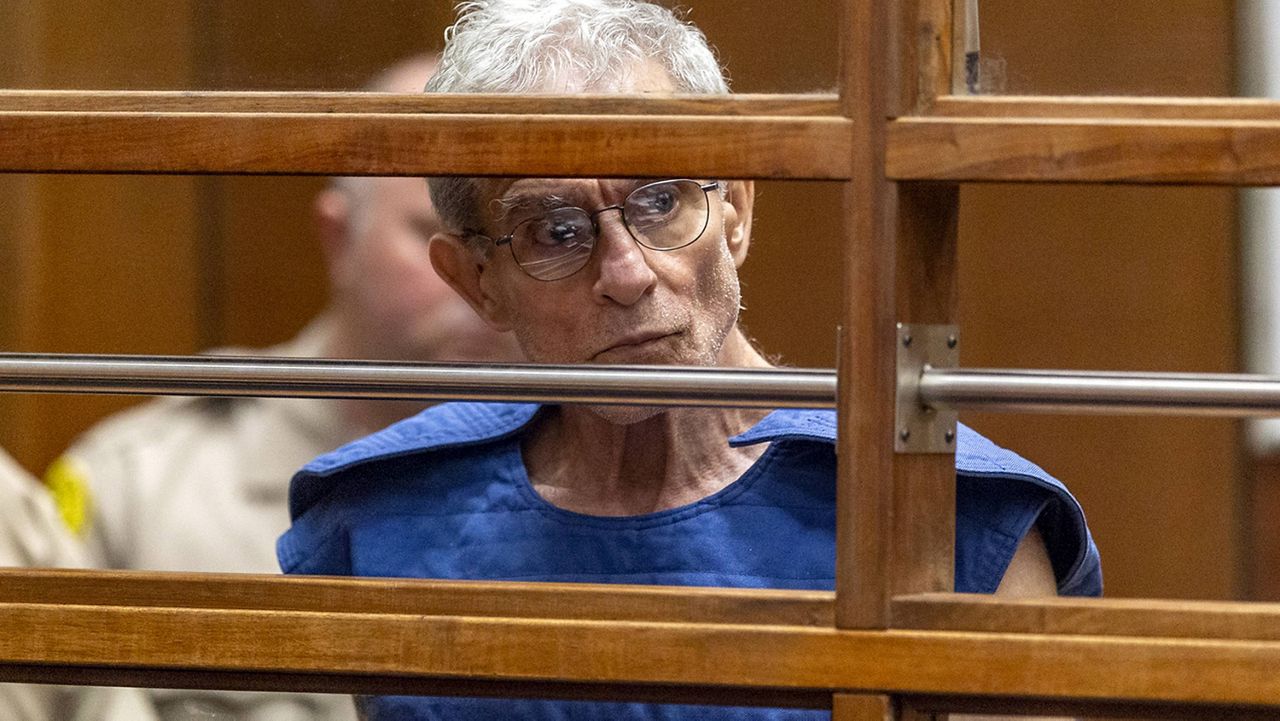 LOS ANGELES (CNS) – After just 4.5 hours of deliberation, former political donor Ed Buck was convicted on Tuesday of a series of federal charges, including providing methamphetamine to two men who died in his apartment in West Hollywood.

Buck was convicted of all nine counts he faced. The verdicts are dropped on the fourth anniversary of the death of one of the two victims, Gemmel Moore, 26, in Buck’s apartment. As each guilty verdict was read aloud by the judge, family members and friends of the deceased men clapped and hugged.

“We’ve had a serial killer on the streets of West Hollywood for years,” Samuel Lloyd, former roommate and Moore’s best friend, said outside the courthouse. “But nobody cared. We have to start standing up before it happens to this point again.”

After eight days of testimony, Buck was convicted in Los Angeles federal court of two counts of controlled substance distribution resulting in death, resulting from the deaths of Moore in July 2017 and Timothy Dean in January 2019. These two counts are mandatory for 20 years. minimum.

Buck was also convicted of instigating Moore and another man to travel to Los Angeles to engage in prostitution; knowingly and intentionally distributing methamphetamine; and using his West Hollywood apartment to distribute narcotics such as methamphetamine and the sedatives gamma hydroxybutyric acid (GHB) and clonazepam.

Buck showed no emotion upon hearing the verdicts.

United States District Judge Christina Snyder has not set a sentencing date, but has scheduled post-trial motions for August 9.

“It has been a tremendous honor to stand up for the rights of victims,” ​​Assistant US Attorney Chelsea Norell, who helped prosecute the case, told reporters.

Prosecutors said Buck caused Moore and Dean’s deaths due to his “fetish” for injecting men with increasing doses of methamphetamine until they became comatose. The defense countered that the victims had underlying health issues that ended their lives.

“He would find sorry and vulnerable victims and put meth over and over again…” That’s what he loved about it – the power gave him sexual gratification. … Every time he stuck a needle in someone’s arm, he was playing God. And he never stopped – even after two men died. “

Ludlow Creary II, one of Buck’s attorneys, argued his client did nothing more than enjoy party and gambling sessions involving drugs and sex with men he had met online . Buck could not be held responsible for the serious health problems that caused the deaths of the two men in his apartment 18 months apart, the lawyer said.

“It’s a subculture, a way of life that may shock some of us,” Creary said during his summary. “Everyone involved was there voluntarily.”

Buck, who has reportedly given more than $ 500,000 to mainly Democratic politicians and causes since 2000, declined to testify in his own defense.

During the trial, federal prosecutors called more than 20 witnesses, including four men who said they smoked Buck-supplied methamphetamine and then were pressured into allowing the accused to shoot them with the drugs.

One of the men, Dane Brown, said he passed out after receiving several injections, then managed to wake up, leave the apartment and go to a nearby gas station, where he called the paramedics who saved his life.

“When I walked out of that apartment I had no idea what would happen next,” Brown said outside of court on Tuesday. “I made it out alive.”

West Hollywood Mayor Lindsey P. Horvath, who stood with family members of the victims outside the courthouse, said that with Buck’s conviction – who unsuccessfully appeared in council WeHo Municipal in 2007 – “our community is now safer”.

Prosecutors said Buck exploited vulnerable men, mostly black men, by paying them to come to his house, use drugs and engage in sex games to satisfy a fetish.

“The lives of black homosexuals matter – whether they are homeless, survival sex workers or escorts – this is a case that transcends race, class, wealth,” said political strategist and journalist Jasmyne Cannick . “Our lives, our community matter.”

The defense called only one witness. Dr Marvin Pietruszka, who runs a private autopsy service in the San Fernando Valley, said on Friday he analyzed photos, slides and medical reports of Moore and Dean’s bodies, concluding that the two men had serious underlying health issues that caused their deaths. The methamphetamine, he told the jury, did not kill any of the men.

In his final argument, Creary appeared to shock the courtroom by using a racial slur while accusing the accusation of attempting to bring forward “the racist notion that black men have no morals … no self-control ”, and that Buck was somehow so powerful that he could force men against their will to come into his apartment and party.

Creary continued, “Did Ed Buck force them to do anything? No he didn’t.”

In her rebuttal, Norell refuted Creary’s claim that Buck’s lifestyle was partying and playing.

“This is not an attack on a gay subculture,” she said. “This is an ongoing Buck model targeting vulnerable and drug addicted men… Buck was specifically targeting people who didn’t have many good choices.”

Norell told the jury that Pietruszka’s testimony in favor of the defense theory depended on “who pays the bill” and showed the panel the doctor’s testimony from a previous trial in which he contradicted what he said. had said in the Buck case on methamphetamine toxicity levels. .

“You would think Buck is the most unlucky person in the world – that two people would show up at his apartment and die 18 months apart,” the prosecutor said.

Outside of court, Dean’s sister Joyce Jackson said Tuesday was “a bittersweet day, but a great one.” Ed Buck will never hurt anyone else.

Residents of Sugar Mill Pond object to proposed townhouses: “Do we want to be a…

Wiltshire council accused of ‘passing the buck’ over traffic problems in…