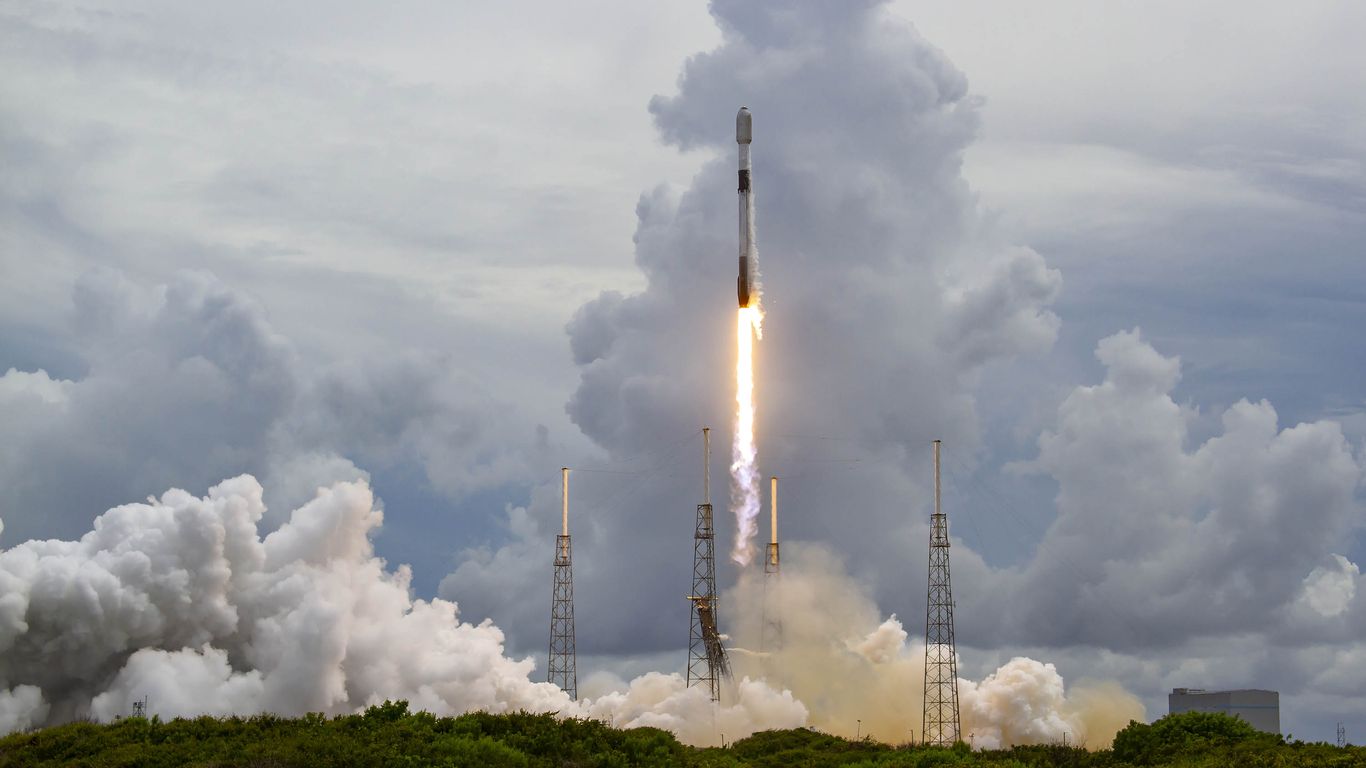 Why is this important: Every time a satellite – or a billionaire – is launched into space, the FAA must close the airspace to commercial airlines. This forces pilots to change their route and take less efficient paths, often resulting in delays for airline passengers.

What is happening: The FAA deploys a system that allows it to track a launch vehicle or re-entry into space in near real time as it travels through the national airspace system.

Driving the news: The technology was first used on June 30 with the launch of SpaceX Transporter-2 from Cape Canaveral in Florida.

What they say : “This is an essential tool as the number of users of our already occupied airspace increases,” said FAA Administrator Steve Dickson.

The bottom line: The rate of space launches has increased rapidly from once a year in 2011 to about once a month in 2016, and now about once a week.