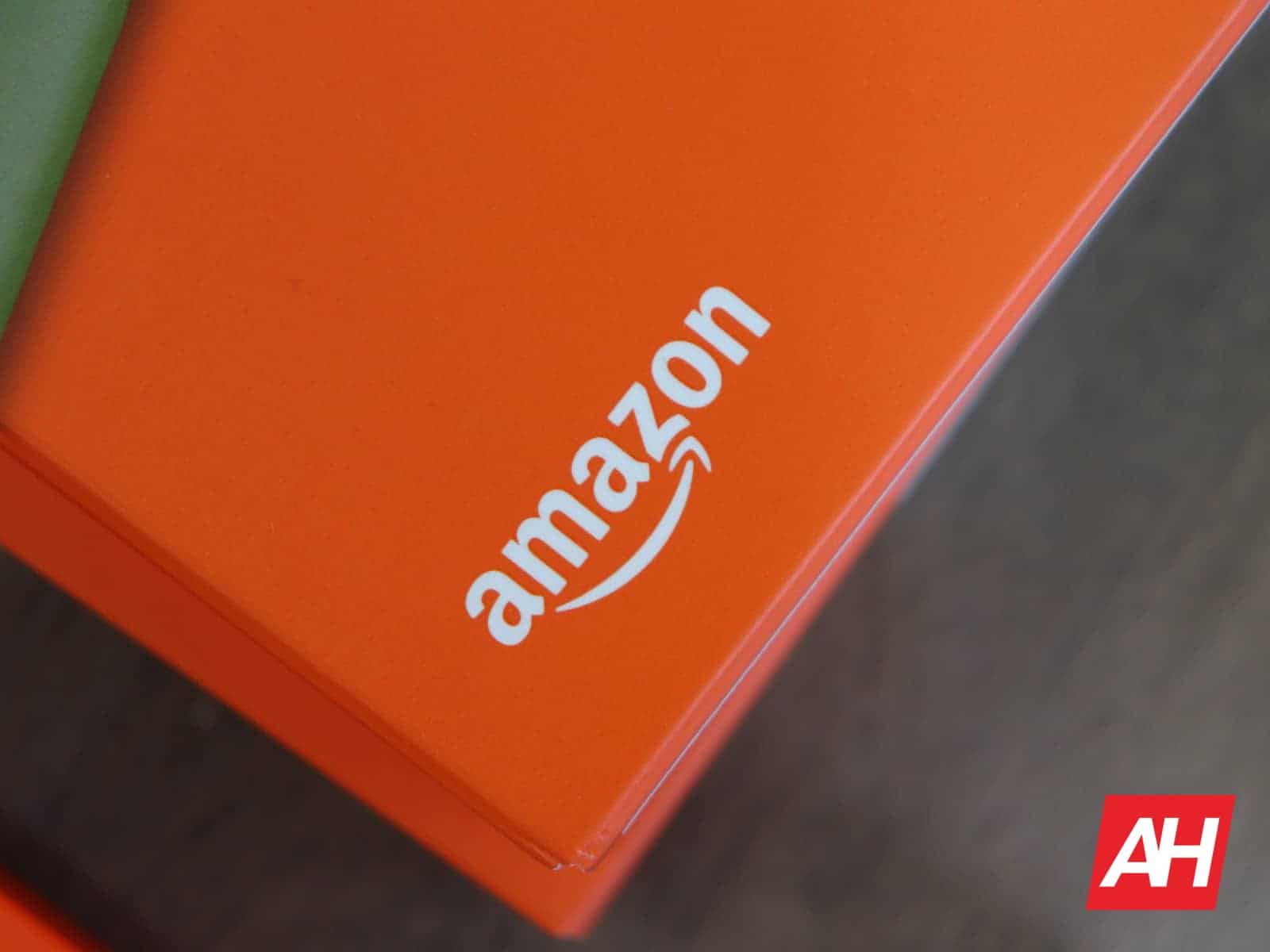 Amazon is shutting down its Alexa Internet web traffic analysis service. The company announced that Alexa.com would go offline in May 2022. The service has been around since 1996, nearly two decades before the retail giant launched a digital assistant of the same name.

“Twenty-five years ago, we founded Alexa Internet. After two decades of helping you find, reach and convert your digital audience, we have made the difficult decision to remove Alexa.com on May 1, 2022, ”the company said. “Thank you for making us your go-to resource for content research, competitive analysis, keyword research and more. “

Alexa Internet is mostly an unknown name today, with everyone associating Alexa with Amazon’s digital assistant. But service was a big deal for old school web surfers. Founded in 1996 and acquired by Amazon in 1999, Alexa Internet offered, among other things, a ranking of the most popular websites in the world. It used data from its browser extension, partners, and a combination of other methods for this sweeping system. Its website ranking is also referenced on platforms like Wikipedia.

Alexa Internet operated as a wholly owned subsidiary of Amazon. It offered paid subscriptions with additional data and information for site owners. These include competitive analysis tools and other SEO tools that could be used to improve the website and increase the flow of traffic.

However, Amazon has struggled to maintain the popularity of Alexa Internet in recent years. The emergence of competing services such as Similarweb and ComScore means that it has been steadily declining for several years now. Apparently having no sight of improving its popularity, the company has now decided to shut down the service for good.

Amazon says it has stopped offering new Alexa Internet subscriptions from December 8, 2021. Existing subscriptions will remain active until the deadline, May 1, 2022, unless the user decides to cancel their subscription beforehand. this date. The last billing will take place before April 1, 2022. And if you want to export your data from the service, the company has provided a step-by-step guide as well. You can also delete your Alexa.com account.

However, Amazon appears to have already closed Alexa.com for free users. The website does not display any information but asks paying users and agencies to log in. Either way, note that despite sharing the same name, shutting down Alexa Internet will not affect the Alexa digital assistant. The latter is a separate service from Amazon.

The Role of Encrypted Traffic Analysis for Threat Detection [Q&A]